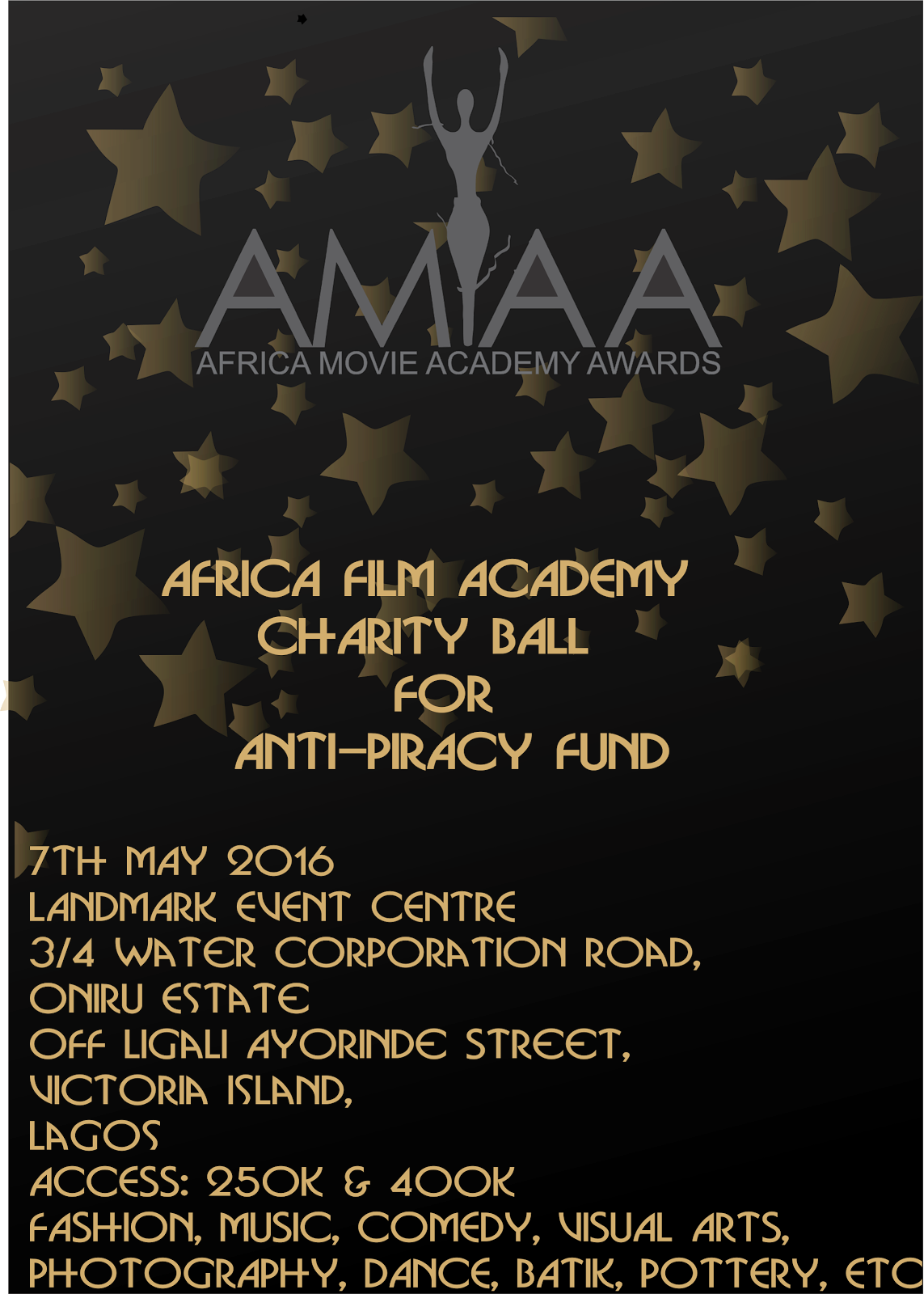 The best and free dating sites