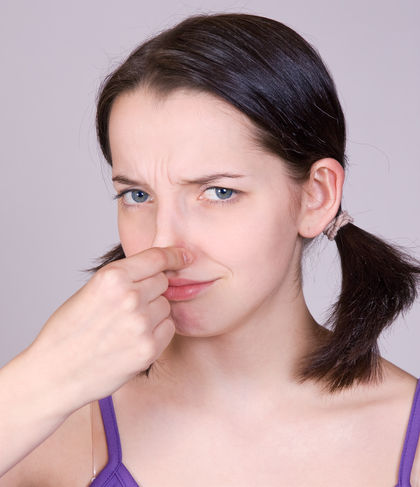 Things to text a guy you're dating