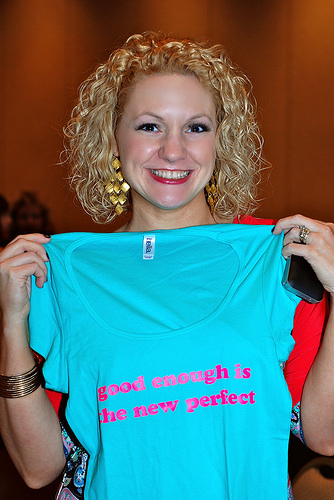 Dating a guy your not attracted to